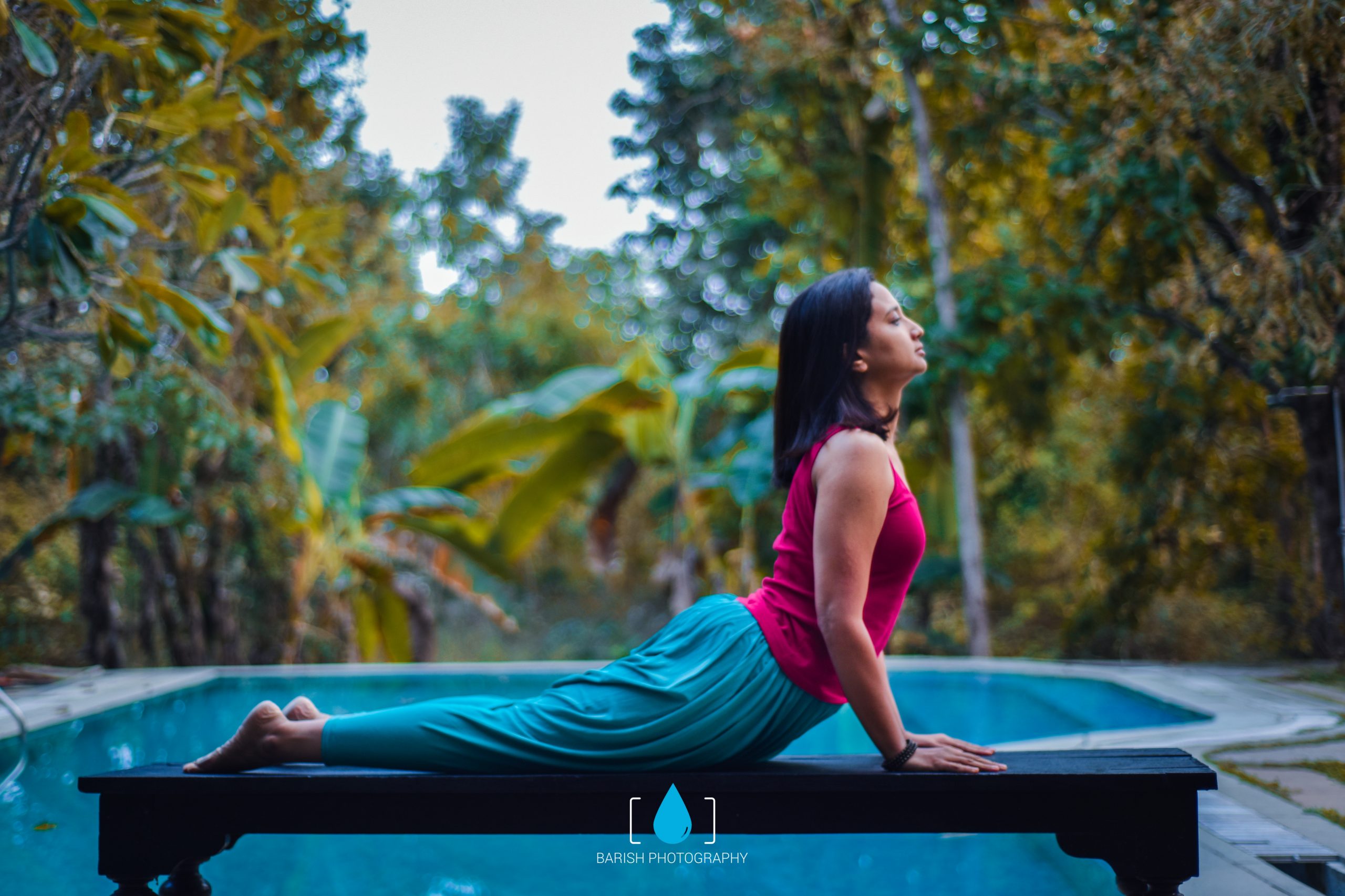 Rachel is an accomplished marketing professional and has risen the corporate ladder fast. Though it came at the cost of many sacrifices which she is ok with, when she looks back, she feels a sense of accomplishment. Working as a CEO of an ad agency at the age of 30, made her work her worship & her life tied to the hamster wheel. Career is her priority, and she is non-apologetic about it, but her heart lies in her passion, her paintings which she is such good at. She was an accomplished painter during her college days and now she doesn’t even get time to visit her small studio in her home. There are many half-finished ones waiting at the easel stand to be caressed by the paintbrush. With long working hours and weekly travels, she hasn’t been able to do justice to them and probably that’s the one thing she feels guilty of sometimes.

It was a lazy Sunday morning with no plans been made, she while relaxing in her Worli apartment, decided to spend her day finishing the long-pending paintings which have been waiting to get some attention from her for few months.

She prepared a black coffee and entered her small studio, and was about to get started, the doorbell rang…and to her surprise, as there is no one to visit her today, not even her maid. She opened the door and found a Big Basket delivery, but that’s meant for her neighbor, who will be back by afternoon. After taking their delivery, she came back and again started focusing on her painting…but within half an hour again the doorbell rang. This time it is the building sweeper asking for some old papers for sale. She somehow controlled herself, and sent her off with a big plastic smile and started again focussing on her job. She was mixing some colors, very focussed on the job and completely lost in her thoughts, again the bell rang and in shock, she spilled a little extra color on her palette which means she will have to do it again. This time at the door she found a Swiggy delivery not intended for her. The delivery boy mistook the floor number because of confusion from the security. But Rachel couldn’t control herself, she not only blasted at the poor boy and called the security below to give him a piece of her mind. She was so enraged, that even after that she couldn’t hold her still and shut her work out. She is suddenly not in a mood of seeing her paintings only. The day has been ruined…

So what has happened? Thinking about it, about an hour later she felt bad about the incident even wanted to apologize to the delivery boy and the security downstairs, but the damage has been done…her destructive anger has gotten the better of her.

Certain times when we go through an adverse situation, we burst out in rage if things don’t go as per our terms. Even though our rational mind can distinguish what bigger damage our emotional outburst will do, still we couldn’t control ourselves.

But if we look deep into it or analyze Rachel’s situations, we can find that anger resides within us not outside and around us. It just needs some external stimuli for one to react like that. When the delivery boy didn’t react and simply apologized, the negativity came back to her only without affecting the other person and spoiled her concentration and the painting.

When we have, an expectation set for an outcome, if the desired result falls short of it, we measure it by our own ideals. We often get engaged and make the situation worse without trying to understand the situation from other people’s perspectives.

So, in the above case, if the delivery boy or the security got caught into the same emotion as Rachel as it was also not their fault too, the situation could have become worse. But as the outbursts were only from Rachel’s side, in the short term her adrenaline pump would have made her feel good, but when sense dawned on her she got disturbed as the negative energy came back to her. Anger is an emotion that is effective in the right proportion in the right context, just like snake poison, in the right proportions, it is a medicine.

If we see our ancient asana practices we find a posture called Bhujangasana or cobra pose, which works in strengthening our back & core muscles and makes us stronger as a physical body. It also helps in strengthening us from inside like a cobra. It is like a cobra holds poison but never gets affected by it. Similarly, you may carry the anger, but don’t have to be engulfed with it. It should not poison you from inside.

Not just our anger, all our negative emotions which we carry within us like fear, disgust, rage, sadness, etc all have some uses to help deal with the external world and environment, but all need to be used in the right proportion, else we will be overwhelmed by it and lose control on our senses.

So whenever we practice cobra pose, remember it has its manifestations not only on its physical outcome but also to strengthen our mental body in such a way so that we can stay unattached or remain unaffected from any adverse situations and negative emotions.

How to Start a Corporate Wellness Plan That Actually Works

A holistic way to lead a healthy and balanced life is what defines wellness. We all are experiencing hastiness. Especially in this current tough time where work from home has become the harsh reality taking a toll on our physical, emotional, and mental health. From the one who is looking for a first job to [...]

Power of Japa in Yoga

There was a story of Vishakha in Buddhist literature. One day while she was busy grinding some spices her bangles were making noise and bothering her. As she couldn’t concentrate on the job, she removed a few of them, but still those bangles were a distraction. So she removed them one by one and at […]

Stress Has Become Our Daily Cohort!